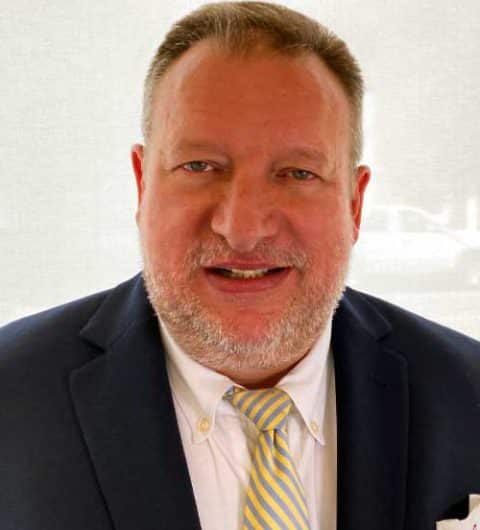 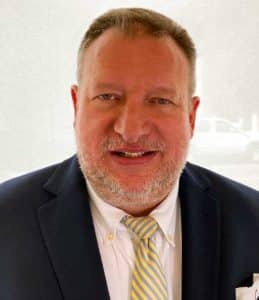 Joe Thompson Cravens Is the President of Cravens & Noll, P.C. in Richmond where he practices in the areas of personal injury, criminal law, domestic relations and military law. Mr. Cravens received his B.A. degree from the University of Virginia and his J.D. degree from the College of William & Mary. Commissioned an officer in the United States Army, 1984, Commissioned a United States Army Judge Advocate (JAG) 1987. Veteran of “Operation Just Cause”, Panama, December 1989-February 1990. “Operations Desert Shield and Desert Storm”, Saudi Arabia, Iraq and Kuwait, August 1990 – May 1991.

Mr. Cravens is a Life Member of the Million Dollar Advocates Forum, which is an organization of attorneys who have received verdicts or settlements in excess of $1,000,000.00. Less than 1% of all trial lawyers in America qualify for membership.