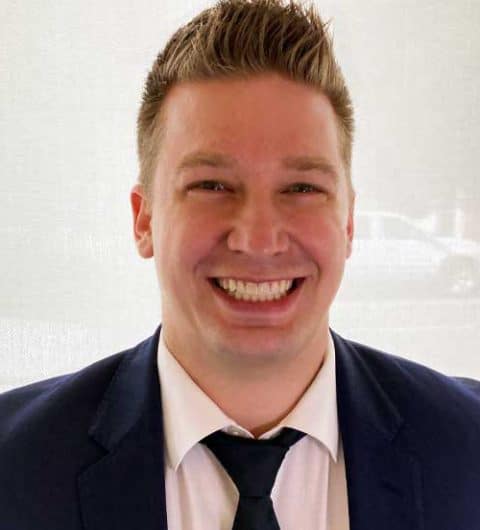 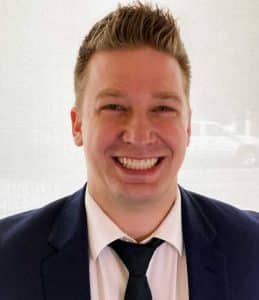 Kent Benninger is a resident of Richmond, Virginia but is originally from Columbus, Ohio. He graduated from Liberty University with a Bachelors in government and a minor in psychology. After undergrad Kent continued on at Liberty and went to law school there.

Graduating in 2016, he moved to Richmond for a job with United Lex Corporation before starting his own solo practice in town where he practiced criminal law and also served as a GAL. Then, in 2019 he took the offer to work at Cravens and Noll. Outside of law, Kent stays active by going to the gym regularly and playing volleyball in the local RVC league.